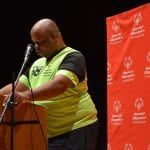 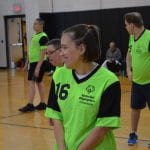 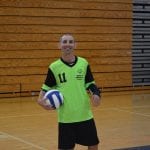 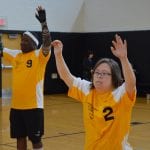 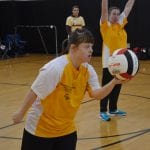 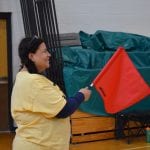 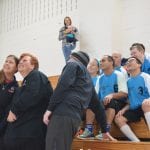 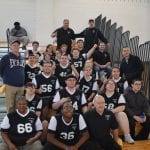 Our Philadelphia athletes had a great start to the 2017 Fall Season while attending the Area M Invitational on Sunday, September 17th. This invitational is held every fall at Hershey High School and invites 20 local Special Olympics PA programs to come out and compete in five sports. This year, 750 athletes came together to compete at one of their first tournaments of the season. Athletes have the chance to compete in bocce, long distance running/walking, powerlifting, soccer, and volleyball. Philadelphia athletes who attended competed in bocce, soccer skills, 5v5 soccer, and 7v7 soccer.

Huge thank you to Coach Carole Canady for preparing our athletes!

Huge thank you to Coach Jaclyn Bixby for preparing our athletes! 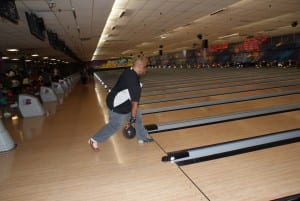 On April Fools, our Philadelphia athletes weren’t fooling anyone as they rolled spares and strikes at the 2012 Eastern Bowling Sectional, a one-day competition featuring more than 300 athletes. Opening Ceremonies were held at Trexler Middle School and the competition venues were Mountainville Bowling Alley, Rose Bowl and Playdrome- all in Allentown. Athletes compete in various bowling events: singles, doubles, teams and unified. 31 of our Philadelphia athletes took to the lanes and gave it their all in hopes of advancing to the 2012 Summer Games at Penn State University in State College, PA.