Soccer (also known as football) was introduced to Special Olympics in 1979. Played in just about every country, the sport’s success is because it can be played by boys, girls, men, and women of just about any physical build and ability. Football requires little in the way of specialized equipment and is organized using simple, intuitive rules. Soccer events combine both team (5v5, 7v7 and 11v11) and individual skills competitions. At Special Olympics Philadelphia, soccer is a fall sport and the training season is usually from August to November. 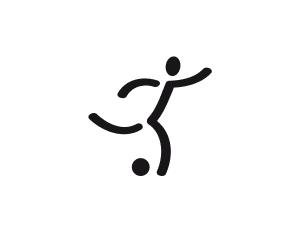 *Training site recommended for all athletes, but especially for younger athletes, ages 8-15

Athletes training for at least 8 weeks in our Fall sports are eligible to compete in these tournaments.