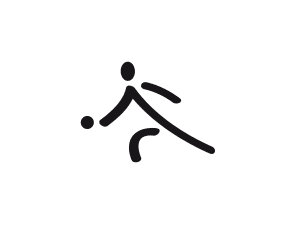 Bocce is an Italian game. The basic principle of the sport is to roll a bocce ball closest to the target ball, which is called a palina. Bocce as a Special Olympics sport provides people with special needs the opportunity to have social contact, develop physically, and to gain self-confidence. Next to soccer and golf, bocce is the third most participated sport in the world.

Athletes training for at least 8 weeks in our Fall sports are eligible to compete in these tournaments: 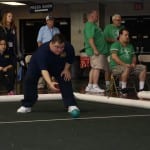 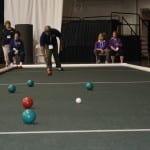 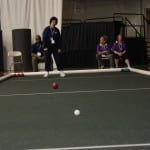 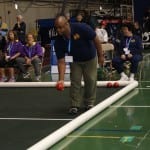