After the athletes made their way into the stadium, Wilkes Air Force ROTC Honor Guard presents the colors, and Paula Dixon sang the National Anthem. Theresa Merli, a Monroe County Commissioner, and Chris Merli, the East Stroudsburg University Women’s Head Track and Field Coach, gave our athletes some inspiring words to start their day.

Next up was East Stroudsburg University’s very own Contemporary Dancers, led by President Carly Croteau, as they performed to “Let it Rock” by Kevin Rudolf and Lil Wayne. The ceremony then shifted to focus to sportsmanship as an official, coach, and athlete led their respective oaths. Opening Ceremonies concluded with the highlight of the ceremony, the Flame of Hope carried in by local law enforcement and Special Olympics PA athletes. After Opening Ceremonies, athletes and coaches left to compete in Bocce, Long Distance Running/Walking, Powerlifting, Soccer, and Volleyball. Our Philadelphia athletes made their way to the Bocce, Soccer and Volleyball venues. 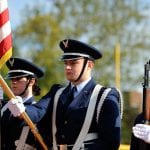 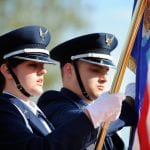 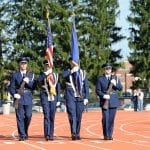 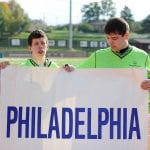 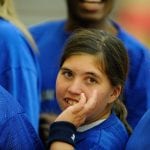 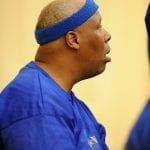 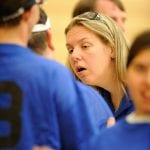 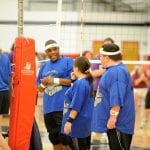 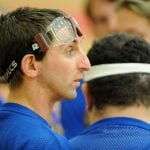 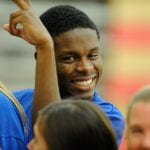 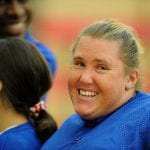