Special Olympics PA – Philadelphia held their 33rd Annual Leprechaun Run presented by TMNA Services on Saturday, March 10th at Schuylkill Banks Palapa. It was a chilly morning – starting around 30 degrees Fahrenheit, making it feel like a winter day rather than an almost-spring day. Over 700 participants participated in either the Lucky 7-Mile Race, Classic 5-Mile Race, or 2-Mile Fun Run/Walk. The event opened with welcoming remarks from the co-emcees athlete, Emmett Abdo and Today’s 96.5 host, Bennett, along with a performance by Celtic Flame School of Irish Dance. Before the race kicked off, Abdo led the crowd in the athlete oath of, “Let me win. If I cannot win, let me be brave in the attempt.” Participants were then on their way to complete one of the first races of the season. As participants finished, they munched on snacks and waited for the results.

Before the event, the Young Professionals Committee (YPC) hosted their annual Pre-Leprechaun Run Happy Hour on Thursday, March 8th at Fette Sau in Fishtown. The warm and welcoming atmosphere inside was the perfect contrast to the chilly March evening outside, which attracted a large number of Fishtown Runners as well as the general public. In no time, the restaurant was a full house. During the event, participants/ enjoyed extended happy hour specials ranging from a variety of craft beers and hard cider to smoked chicken legs and brisket sandwiches. Guests had the opportunity to enter some exciting raffles, including an autographed Nick Foles framed photograph, and try their luck at the inaugural “Beer Toss” thanks to donations from local vendors and YPC members!  As conversation centered on weekend plans and the upcoming Leprechaun Run, the attention was brought to the center of the bar when raffles were pulled. Overall, the event was a great success for YPC and Special Olympics Philadelphia. Thank you to all participants and donors! 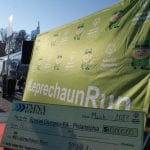 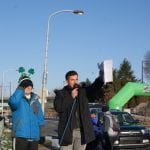 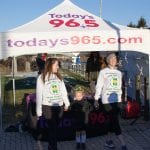 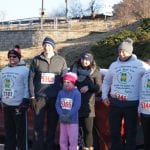 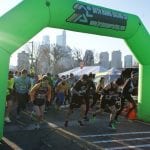 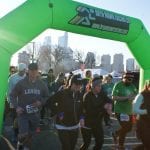 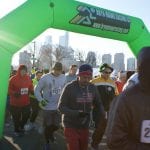 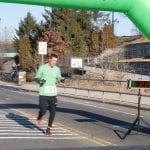 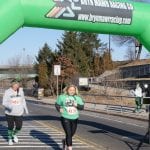 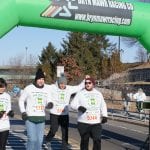 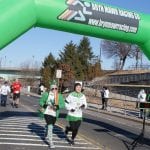 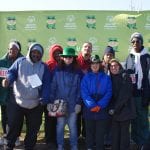 Thank you to our 2018 Leprechaun Run Sponsors! 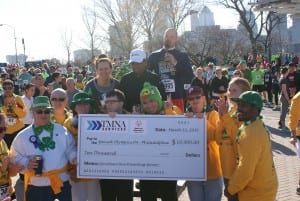 We couldn’t have had a luckier weekend to hold the Leprechaun Run. The 2016 Leprechaun Run brings Gold to the weekend as runners decked out in our gold t-shirts took over Martin Luther King Drive. The morning started out a little chilly, but warmed up to the perfect temperature as our participants hit the streets.

During our opening program, TMNA Services was recognized for their commitment to the athletes of Philadelphia as they presented Special Olympics Pennsylvania – Philadelphia Director, Britt Kleine and our athletes in attendance with a $10,000 presenting sponsor check. The Celtic Flame School of Irish Dance added an Irish flare to the event as they  gave a performance of traditional Irish dance. But before the race could begin, athletes Charlie Zisette and Emmett Abdo, shared a few words as well as the athlete oath and then officially started the race.