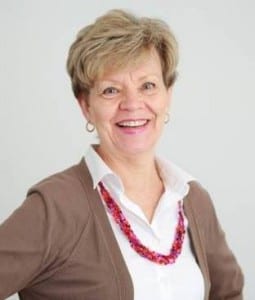 Kenneth Brown, a student at Abraham Lincoln High School in Philadelphia and a Special Olympics Unified Partner, was recently selected as a National Youth Activation Committee (YAC) member by Special Olympics North America, a top honor in the organization.

The YAC is made up of young people from across the country who work together to promote school communities where all young people are agents of change. YAC members provide advice and counsel on strategies designed to reach other youth, engage in and promote Special Olympics activities in their home environments, communicate the initiatives of Special Olympics Project UNIFY, and network with other youth and U.S. Programs on a local, national and global basis.

“As a National YAC member, I truly want to reach out to people on a national & local level, helping to start a chain reaction and break down barriers,” Kenneth explains. “I want to empower others so that one-day their dreams will come true too. My favorite part about being involved with Project UNIFY is that every day is another opportunity to help another someone’s dreams come true.”