For the third year in a row, the match featured athletes representing 18 MLS clubs from the U.S. and Canada. The teams will take the pitch in an East vs. West match up immediately following the MLS All-Star open training session at Avaya Stadium. The Unified Sports All-Star soccer teams are comprised of players with and without intellectual disabilities, and will play an 11 v. 11 match consisting of two 35-minute halves. The team uniforms for the game will be provided by adidas.
ESPN soccer analyst and commentator Taylor Twellman will served as the sideline reporter, providing color commentary and interviews with players and coaches throughout the match. MLS All-Stars will be on hand greeting the athletes as they take the field, and San Jose Earthquakes players will serve as celebrity coaches for both teams, as well as presenting the Unified athletes with medals following the game.
The game will showcased the Special Olympics Unified Sports exchange program, the cornerstone of the ongoing partnership between MLS and Special Olympics North America. Through the Unified Sports soccer exchange program, Unified soccer teams from MLS cities travel to other MLS markets to compete in exhibition matches with their Special Olympics counterparts. Unified matches are scheduled in conjunction with MLS club matches, providing MLS fans with an opportunity to witness first-hand the talents and abilities of Special Olympics athletes. Supporting the matches is ESPN, media partner to both MLS and Special Olympics International and the Global Presenting Sponsor of Special Olympics Unified Sports.
After the All-Star Game, the Unified Teams participated in an All-Star day of service hosted by MLS WORKS and Wells Fargo. Unified Athletes, Partners and MLS All-Stars got hands on as they painted basketball courts, four square courts and more at a San Jose school. Later taht evening, all players were recognized at the MLS All-Star game during halftime! 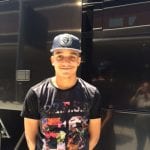 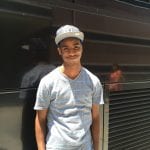 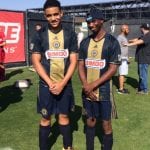 Justin and Tariq pose for a photo during training camp. 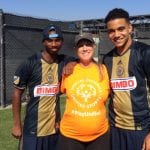 Justin and Tariq pose with Coach Jessica DeLong for a photo during training camp. 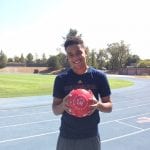 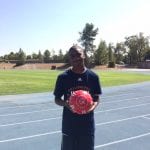 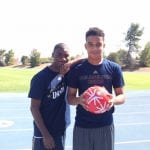 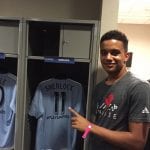 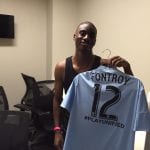 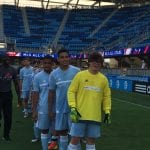 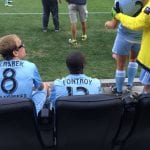 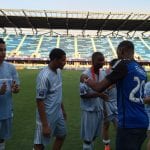 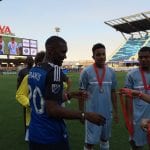 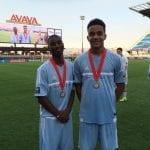 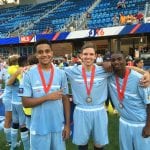 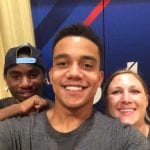 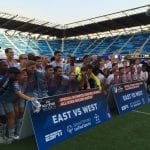 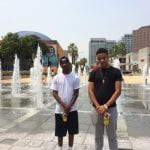 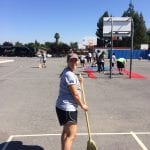 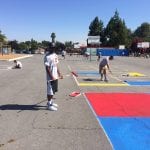 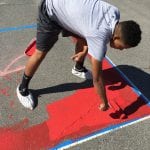 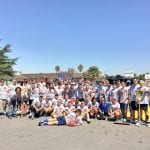 About MLS WORKS
MLS WORKS, Major League Soccer’s community outreach initiative, is dedicated to addressing important social issues and serves as a platform for both League and club philanthropic programs. MLS WORKS seeks to establish Major League Soccer as a leader for improving the lives of people through sport. MLS WORKS has helped to improve the communities where we live and play our games by executing programs and campaigns that focus on cancer research and treatment, anti-discrimination, community service, health and wellness, environmental sustainability and accessibility to soccer. Follow us on Twitter & Instagram@MLSWORKS.
About ESPN and Special Olympics
ESPN is proud of its relationship with the Special Olympics, which spans more than 30 years. It is the global media partner for the 2017 Special Olympics World Games, the 2018 Special Olympics USA Games and the 2019 Special Olympics World Games, and previously provided multi-platform coverage of Special Olympics World Games Los Angeles (LA2015) as well as coverage of the 2011 World Games in Athens on ESPN3. Since 2013, ESPN has been the Global Presenting Sponsor and Official Media Sponsor of Special Olympics Unified Sports, which bring athletes with and without intellectual disabilities together as teammates.
ABOUT US
NEWS CATEGORIES