It was a hot and muggy evening for a soccer game, but that did not slow down our Unified Team or the Philadelphia Union. On July 31, 2016 prior to the Philadelphia Union vs Real Salt Lake match, our George Washington High School Unified Soccer Team was honored for their win against the Colorado Rapids earlier in May. The George Washington Unified Soccer Team competed as the Philadelphia Union during an exchange game made possible by the collaboration of Special Olympics, MLS Works and ESPN. Each year, through the Unified Sports soccer exchange program, Unified soccer teams from MLS cities travel to other MLS markets to receive training from MLS players and coaches, as well as compete in exhibition matches with their Special Olympics counterparts in that MLS market. Special Olympics Philadelphia has had the amazing opportunity to represent the Philadelphia Union. In the last three years as our Unified Team has taken on a Unified D.C. United, Unified NJ Red Bulls, and this year, a Unified Colorado Rapids. 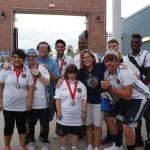 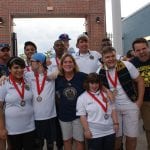 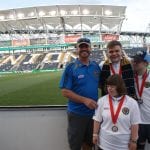 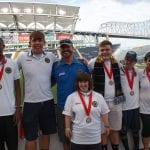 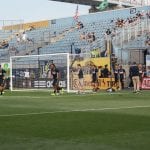 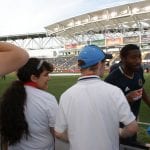 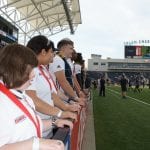 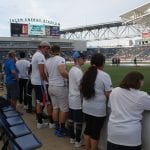 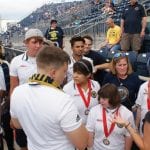 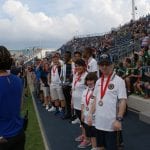 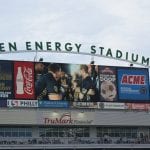 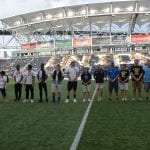 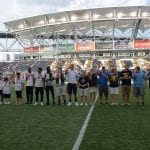 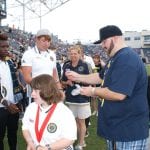 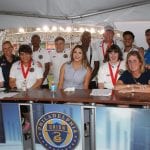 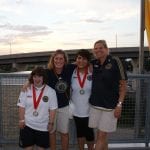 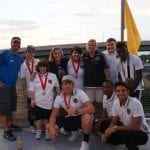