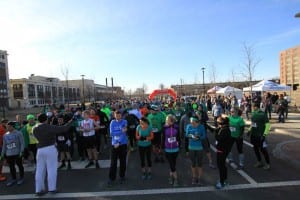 This year’s 29th Annual Leprechaun Run was a Success! The Leprechaun Run, a Philadelphia tradition since 1984 continued on March 16th at The Navy Yard and raised over $27,000 for Special Olympics Pennsylvania athletes.

Thank you to everyone who came out to help make the Leprechaun Run the great event that it was! We couldn’t have asked for better weather, or better participants!

We have big plans in store for next year’s 30th run including bringing the run back to its roots on the second Saturday in March. Stayed tuned toward the end of 2014 for further details on what you can expect from our 2015 Leprechaun Run!

See you next year for the Leprechaun’s 30th birthday!

Thank you to our 2014 Leprechaun Run Sponsors! 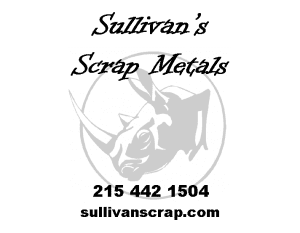 On March 27th, 2011 athletes represented Special Olympics Philadelphia at the 2011 Eastern Bowling Sectional. At this sectional, 300 athletes and over 50 coaches came together for an exciting day of friendly competition.

19 athletes represented Philadelphia in the 2010 Eastern Bowling Sectional on Sunday, April 11, 2010. Our athletes all competed as singles in Allentown, PA.