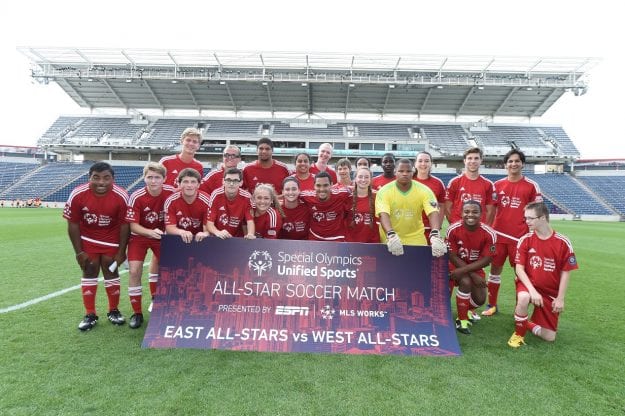 Both teams came out strong with great movement up and down the field. Ultimately, it was Umar Muftau (East, representing New York City FC) who scored first and gave the Eastern Conference a halftime lead. After halftime, the Western Conference came back with back-to-back goals from Jesus Tepole and Luke McPhee, both representing Seattle Sounders. It looked grim for the east, but with two minutes to spare, Umar Muftau scored his second goal of the night. The Unified All-Star match ended in a 2-2 draw. Special Olympics had a live feed of the game on Facebook Live (video here). 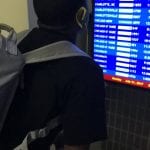 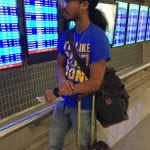 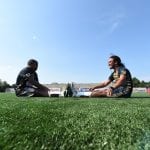 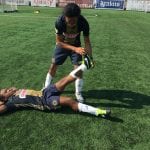 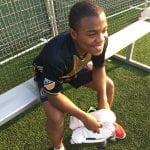 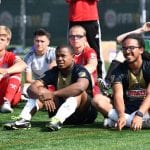 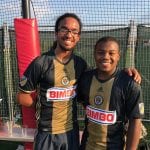 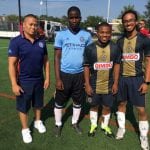 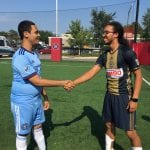 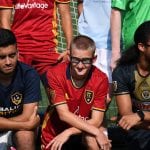 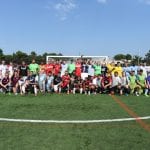 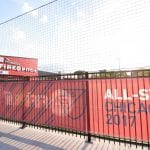 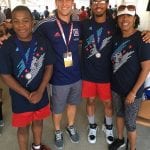 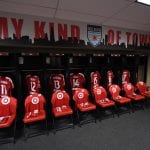 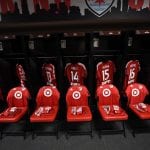 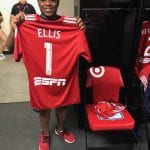 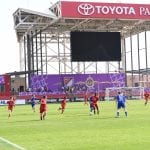 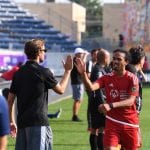 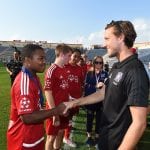 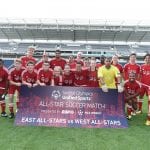 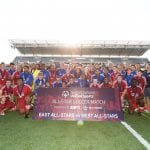 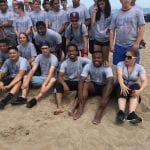 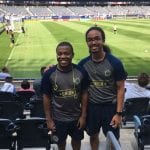 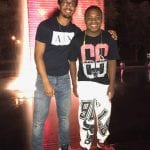 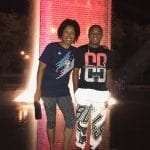 MLS WORKS, Major League Soccer’s community outreach initiative, is dedicated to addressing important social issues and serves as a platform for both League and club philanthropic programs. MLS WORKS seeks to establish Major League Soccer as a leader for improving the lives of people through sport. MLS WORKS has helped to improve the communities where we live and play our games by executing programs and campaigns that focus on cancer research and treatment, anti-discrimination, community service, health and wellness, environmental sustainability and accessibility to soccer. Follow us on Twitter & Instagram @MLSWORKS.

ABOUT ESPN AND SPECIAL OLYMPICS