During the Opening Ceremony, Mike Handleman, joined the head coach from North Penn Liberty High School, Carissa Flook, to lead the coaches in the Special Olympics Coaches Oath. Right before the Games were declared open, John Gombocz, Special Education Advisor for the PA Dept. of Education took to a bocce court to roll out our first ceremonial ball. George Washington and Hill-Freedman faced off each other in the first game with George Washington taking the win with a score of 12-2. In the next game, George Washington faced North Penn High School and lost 3-7. Hill-Freedman went up against West Middlesex High School and lost 4-11. The last round would determine where teams would end up on the podium. George Washington faced North Penn Liberty in hopes to make it to the podium with a bronze medal. Unfortunate, Geroge Washington lost in the last frame with the final score being 5-7. On the other side of the arena, Hill Freedman played Haverford High School for 7th place and ended up losing 2-10. In the end, Hill-Freedman walked away with the eighth place ribbon and Geroge Washington walked away with the fourth place ribbon. Congratulations to both schools, the athletes, partners and coaches on all of your hard work and making it to the state championships. You all truly live out the vision of Unified.

For all photos from the event from Photography by Dane, click here. 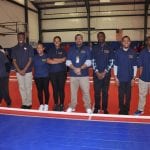 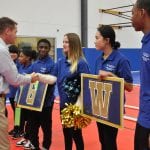 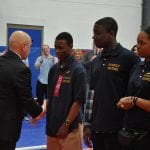 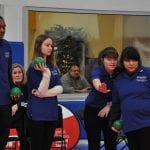 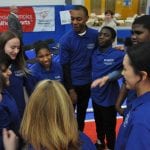 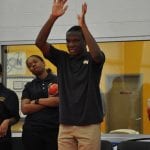 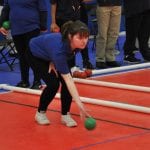 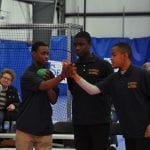 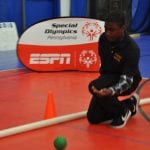 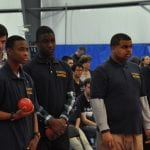 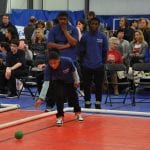 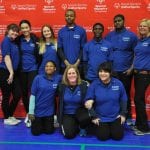 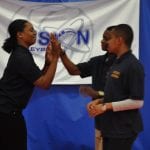