Executive Director, Health, Safety, Nutrition and Physical Education, Bettyann Creighton, and Manager of Interscholastic Partnerships, Alex Christy, kicked off the day by welcoming all teams to the championship and wishing them the best of luck during the competitions. As the competition got underway, there was excitement in the air as each team brought their A-game to the championship. There was excitement in the air. After each student rolled, they were met with high-fives and if it was a particularly great roll,  a loud cheer from their school.

Special Olympics PA – Philadelphia would like to extend a huge thank all the coaches who have helped their team train and be competition ready, the chaperones for assisting with the event and Jefferson University athletics for providing volunteers. Without all of their support, this event would not have been possible. Thank you! Special Olympics PA – Philadelphia is excited about next year’s Elementary/Middle School IUS Bocce Championship! 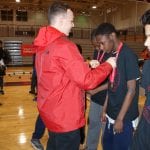 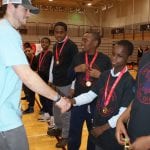 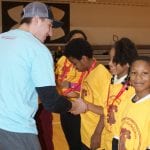 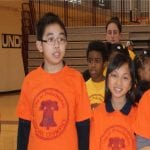 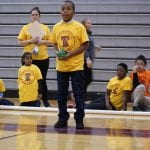 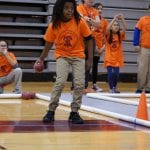 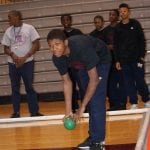 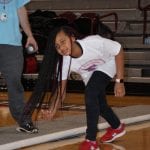 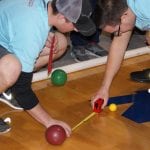