We want to thank the Knights of Columbus for volunteering with us all season, including the championship and League 91 for volunteering and providing awesome volunteer shirts for our championship. A huge thank you to all of the teachers and staff from all of our schools who do work so incredibly hard with our athletes and partners in training and during games, and assisting with each of the trips to provide opportunities for inclusion. Thank you!

Congratulations to Hill-Freedman Team 2 and George Washington Team 2 for advancing to Hershey! 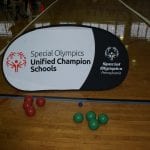 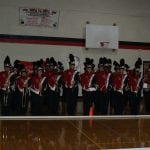 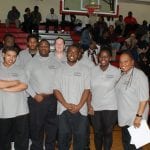 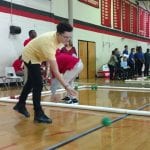 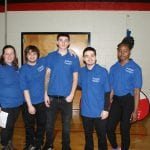 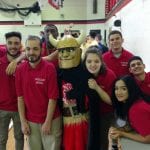 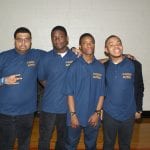 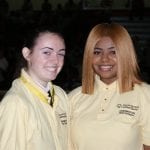 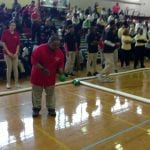 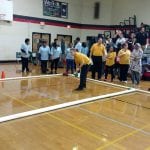 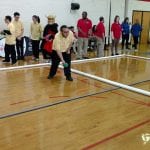 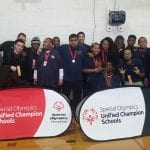 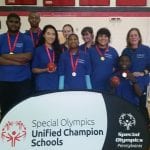