Director of Special Olympics PA – Philadelphia, Britt Kleine gave some inspiring words to the athletes and thanked everyone behind the scenes  Sharon Quarles, representing the Philadelphia Special Stars, led athletes in the Athlete Oath of “Let me win, but if I cannot win, let me be brave in the attempt.”

Opening Ceremonies concluded with the Flame of Hope, a symbol for Special Olympics. The Flame of Hope was carried in by Philadelphia Wildcat I athlete, Kevin Burke. To kick off competition, Bailey wished the athletes luck in their matches and opened the Games. 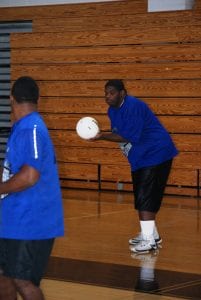 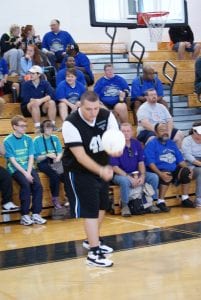 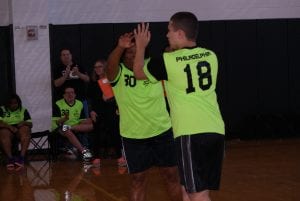 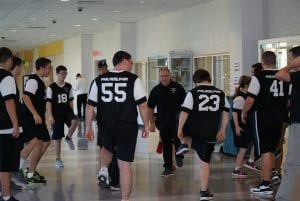