The 2017 TD Bank Campaign was a Success! Between May 15th and June 23rd, TD Bank held their ninth annual Special Olympics campaign throughout their footprint on the east coast of the United States. Their goal was to raise $1,000,000 for Special Olympics programs and they made it! We are so grateful for the support TD has shown us year after year. During this time, TD and Special Olympics were #CelebratingChampions as Special Olympics athletes took to the stores to meet and greet employees and customers across the east coast. Something special happened again in Philadelphia. This year, we were lucky to have four of our athletes featured on their own trading card – those athletes are Young Athlete, Rose Campolongo; IUS Athlete, Sabai Lewis; and athletes James Shelton, Joe Rynkiewscz. To see all of 50 trading cards and meet athletes on the east coast, visit www.meetourathletes.org. During the campaign, our Philadelphia athletes went around and visited the TD Banks across the Philadelphia region. Each branch we visited welcomed us with open arms and gave our athletes the all-star treatment. Our athletes got to do a variety of things during their visit such as sharing their stories, talking to customers, get to know employees – and some even made transactions!

We can’t wait for next year’s campaign! 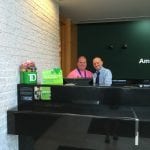 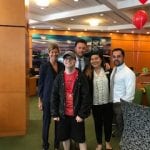 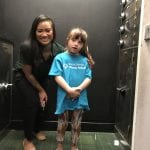 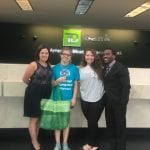 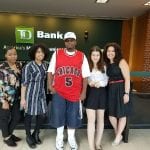 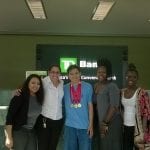 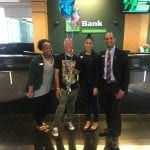 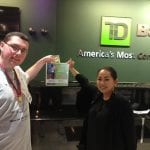 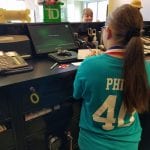 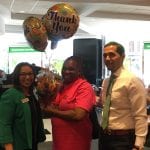 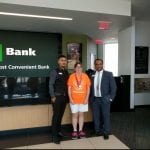 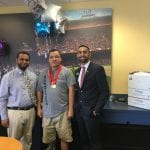 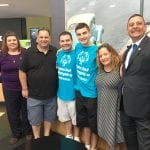 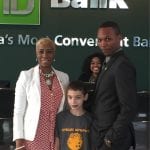 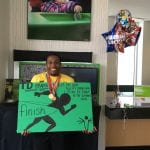 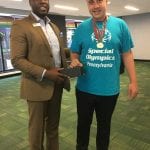