Special Olympics Pennsylvania held their 2017 Summer Games between Thursday, June 1st, and Saturday, June 3rd at Penn Sate University. Philadelphia sent a delegation of 103 athletes and coaches to compete in Aquatics, Athletics, Basketball, Bowling, Gymnastics. Our delegation included 3 basketball teams, comprising of 32 basketball athletes, 2 basketball skills athletes, 11 swimmers, two gymnasts, 24 athletics athletes,  and 3 bowlers. We will be sending 10 basketball coaches, 5 aquatics coaches, 6 athletics coaches, 2 coaches and 2 Head of Delegations. To start the games, our athletes were escorted into Opening Ceremonies by Penn State Athletes as they made their way to their seats in Medler Field. After opening ceremonies it was off to bed to rest for competition. Most of our athletes were there with one goal in mind – to make Team PA for the 2018 USA Games that will be held in Seattle, Washington from July 1 – 6. For a chance to be selected for Team PA, an athlete needs to receive a gold medal in an event that we have an allocation for. The 2018 USA Games qualifying sports at the 2017 Summer Games were aquatics, athletics, bowling, golf, gymnastics (artistic), basketball, and tennis. Our athletes had their eyes on the prize as they gave it their all in the sport to secure a gold and hopefully a place on Team PA. When the weekend was over and the medals were given out, not all of our athletes took home gold, but they all gave a gallant effort and showed that hard work does pay off. 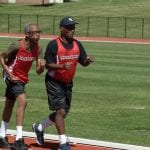 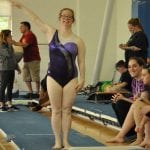 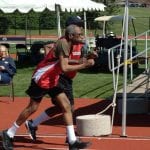 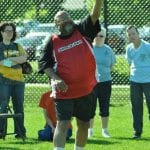 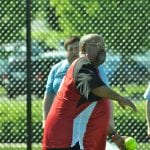 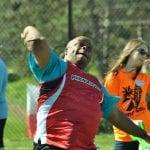 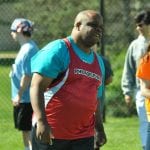