George Washington showed up early to the Giant Center in Hershey, PA to go for the gold. In the first round, they went up against the Upper Dauphin Trojans and lost in a 7-8 game. Although the chance of gold slipped through their fingers with just one point, our George Washington Eagles did not lose sight of sportsmanship and congratulated the Trojans with their heads held high. In their final match, the Eagles went for the bronze medal as they went up against the Sun Valley Vanguards. The Eagles gave it their best shot, but in the end lost their second match. Like the first match, they congratulated the Vanguards with a smile on their face. Although the Eagles lost both of their matches, they had a great time spending the night in Hershey, PA and going against teams from across the state. 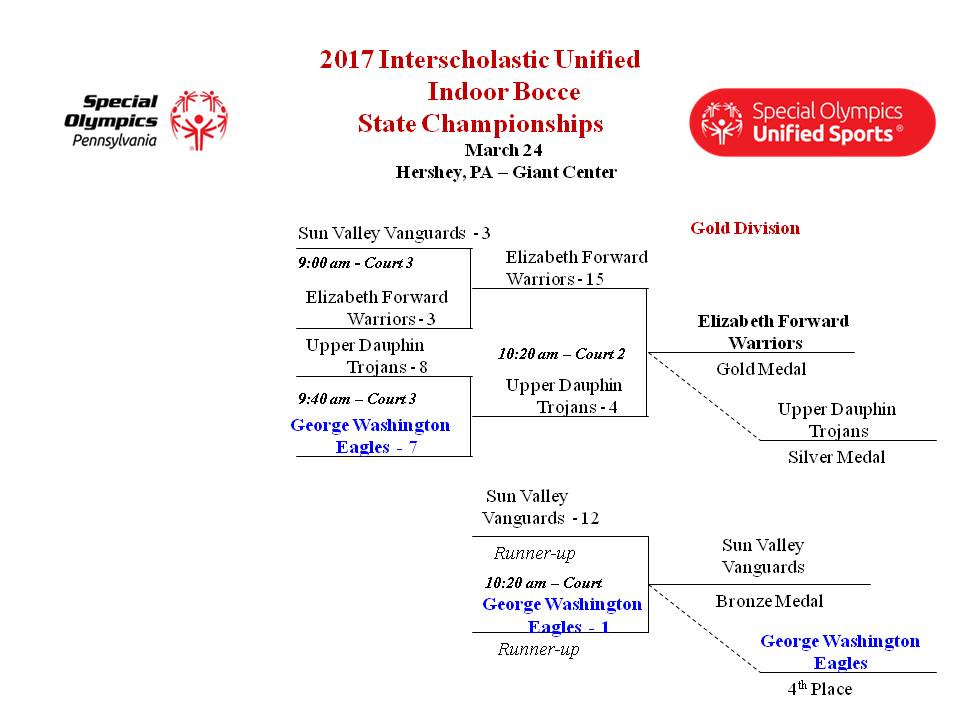 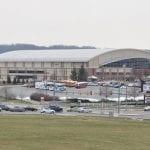 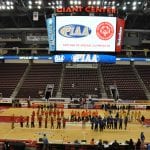 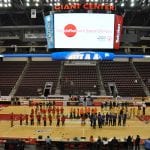 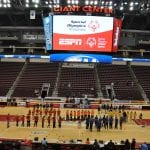 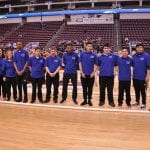 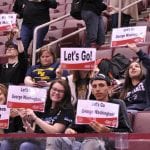 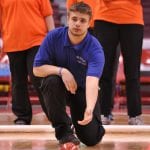 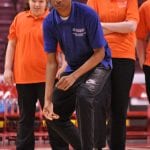 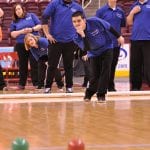 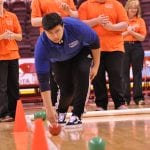 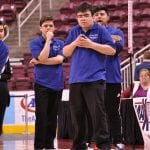 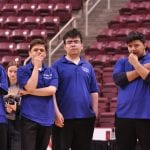 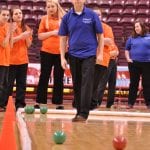 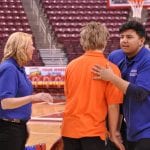 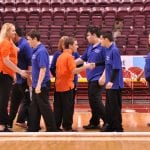 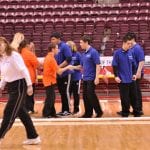 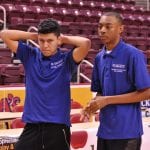 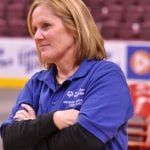 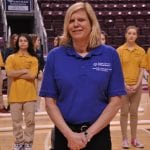 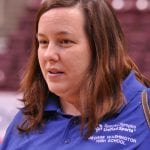 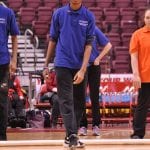 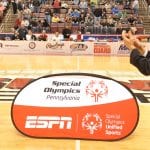 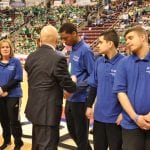 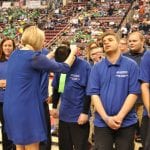 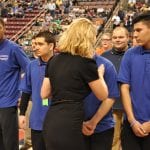 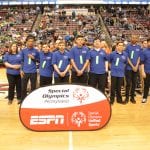