These athletes had the opportunity to go behind the scenes of almost every TD bank they visited and see things the public cannot see.  They were given the royal treatment and they could not contain their excitement.  Athletes were able to talk to customers through the drive through window using a microphone, see where TD’s clients’ valuables are kept in the vault, learn what tellers do on a daily basis, assist tellers with deposits, withdrawals and other transactions, and some even got “locked” in the vault!

Each bank was extremely welcoming to our athletes providing snacks and small TD Bank themed items. Our Philadelphia athletes had a lot of fun getting to know our new TD friends and touring where they work!  The smiles on their faces were contagious and the athletes had every TD worker laughing and smiling. Thank you to all of the TD Banks who hosted us and we cannot wait for next year! 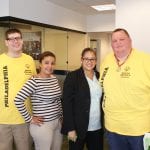 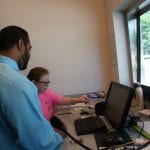 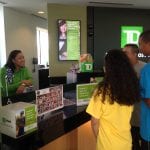 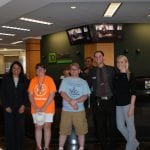 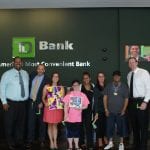 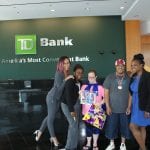 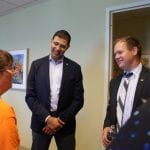 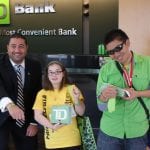 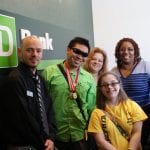 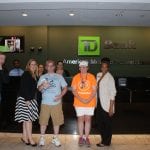 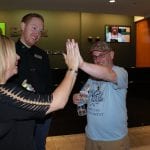 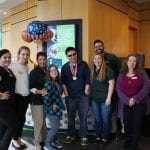 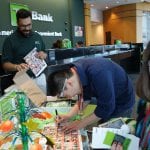 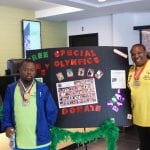 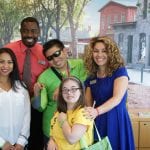 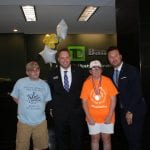 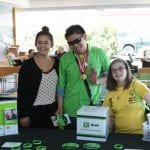 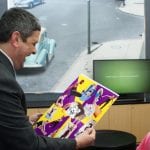 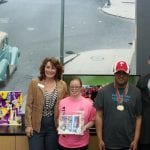 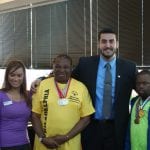 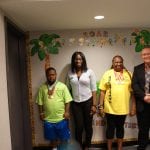 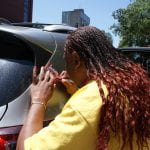 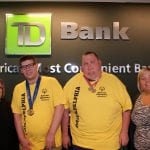 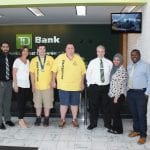