Our Unified Soccer Team from George Washington High School came back from Denver Colorado as the winners of the Philadelphia Union vs. Colorado Rapids Exchange Game. This makes our Philadelphia team the three-peat MLS Exchange Game Winners!

Our George Washington team left Philadelphia on Friday, May 27th. When they arrived at the hotel, they were surprised by a meet and greet with the Philadelphia Union! Later that evening, they joined the Unified team from Special Olympics Colorado for a baseball game at the Coors Field where the Colorado Rockies took on the San Francisco Giants. The home team came away with the win (5-2), would this be a sign for scores to come?

After the match, both teams were presented their medals at the awards ceremony featuring head coach Jim Curtin to conclud the evening. Our athletes and partners left the filed with smiles from ear to ear. The memories they all made during this trip will remain in their hearts forever. 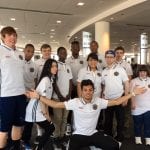 Our George Washington Unified Team arrives at the airport! 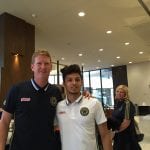 Coach Curtain poses with a partner 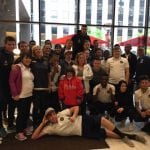 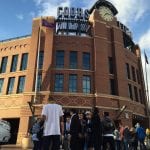 Catching a Rockies game at the Coors Field 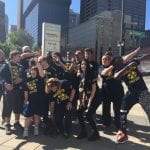 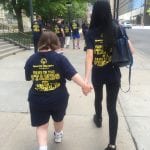 A Unified athlete and partner walk hand in hand while exploring Denver, CO 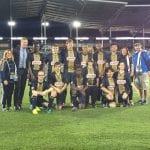 Unified Philadelphia Union poses prior to their game 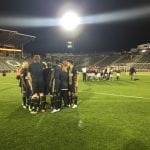 Group huddle before the Exchange Game against the Unified Colorado Rapids 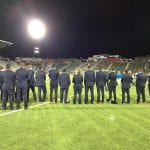 The entire Union First Team participate in the Unified Game as Fans in the Stands…or shall we say, fans on the field! 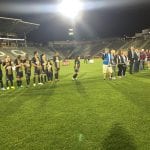 Awards Ceremony after the Exchange Game 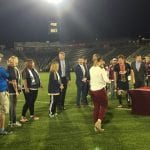 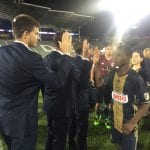 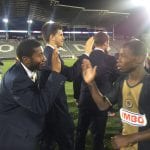 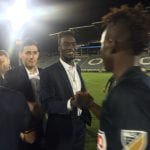 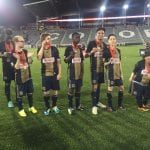 Our George Washington athletes and partners show off their gold 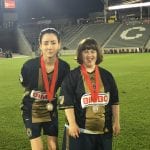 A Unified athlete and partner show off their gold medals

Articles about the event:

May 31, 2015: Marisa Pillar for PhiladelphiaUnion.com:  A once in a lifetime experience with Special Olympics Pennsylvania