Our 39th Spring Games were held on Saturday, April 23, 2016 had dreary and wet weather, but our athletes still shone in bright yellow shirts! With the rain steadily coming down, Opening Cermonies moved indoors. Athelte, Emmet Abdo and  Marc Zumoff, Philadelphia 76ers sportscaster for Comcast SportsNet, emceed the Opening Ceremonies where Frankford High School, Junior ROTC Color Guard presented the colors and athlete Michael Caporole and his mother Denine Latanzo Avera of South Philadelphia led the crown in an inspiring rendition of the National Anthem. Before the games were declared open, our Law Enforcement Officers Torch Run ended their 6 mile journey from the Philadelphia Museum and brought the Flame of Hope to help open the games. The runners were led by Chief Inspector Dennis Wilson of the Philadelphia Police Department, Chief Dave Duffy of the Upper Gwynedd Police Department, men and women from Philadelphia and surrounding law enforcement agencies and PECO employees.

Unfortunatly, as the rain continued, Special Olympics Philadelphia had to make the tough decision of cancelling tennis and  field events for the safety of our athletes competing. Basketball went on as and our athletes took every chance they got to make a basket. South Philadelphia’s basketball team the Philly Wildcats made their Special Olympics debut at the 39th Annual Spring Games. Young Athletes held a demonstration from 10:00am – 11:00am. They showed off their skills as they jumped, ran, and tossed balls with our volunteers. Members of the Drexel Women’s Basketball Team played two Unified Games. One against the Philly Phlames and the second against the Philly Warriors. The Drexel Lady Dragons put up a good fight but were no match for our two basketball teams. The lady Dragons lost both games, with the first game ending at Philly Phlames 28, Drexel Dragons 21 and the second game finishing at Drexel Dragons 22, Philly Warriors 23. 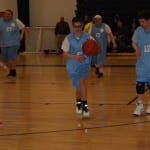 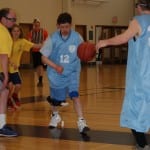 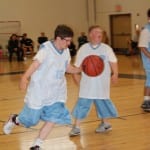 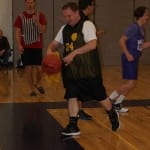 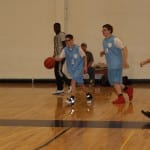 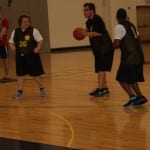 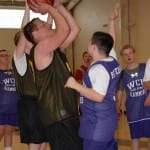 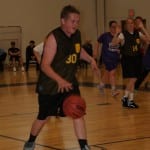 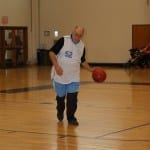 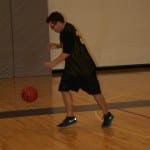 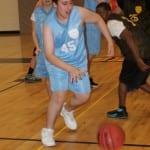 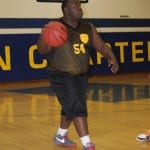 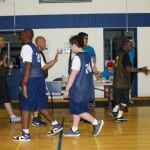 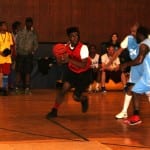 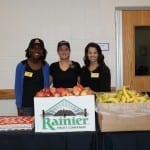 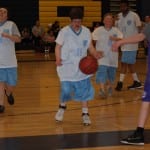 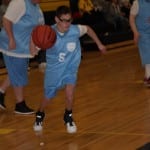 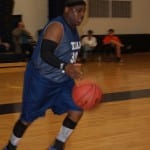 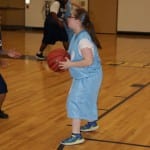 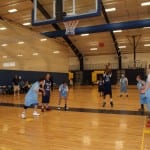 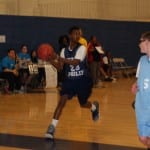 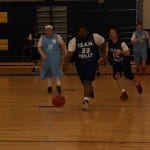 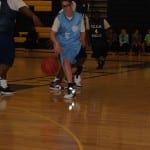 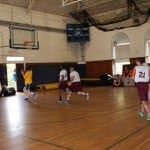 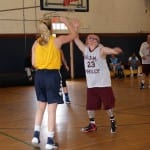 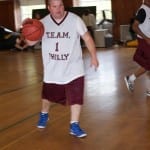 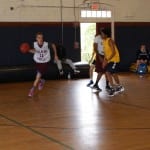 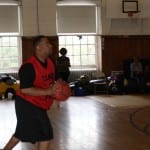 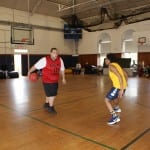 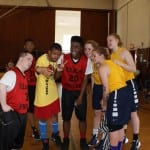