This past Tuesday and Thursday, Special Olympics Pennsylvania – Philadelphia held our first IUS League Bocce games! It was exciting to see so many athletes and partners take the court to show off their bocce skills and show great sportsmanship after their individual game concluded. George Washington High School hosted our first games on Tuesday, February 9th and Abraham Lincoln High School hosted our second games on Thursday, February 11th. Thank you to both schools for being incredible hosts and opening your gyms for other schools and our volunteers and making sure everyone felt welcomed!

In total there were 19 teams participating from 7 schools between both days. Schools who came out were: Abraham Lincoln High School, George Washington High School, High School for the Creative and Performing Arts, High School of the Future, Parkway West High School,   Simon Gratz High School, Thomas Edison High School. The competition was intense, yet full of energy. As an athlete or partner lined up to roll, there was almost complete silence on the court. As the bocce ball found it’s final resting place, the team would who rolled would erupt in cheers and clapping. With all of this excitement from the league games, we can’t wait to see what the Championship on Thursday, March 3rd at Thomas Edison High School brings! 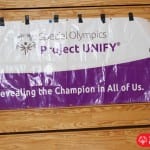 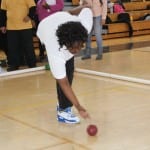 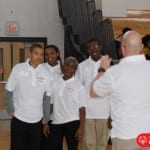 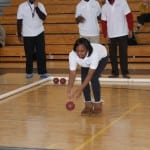 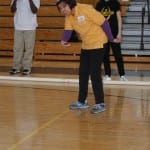 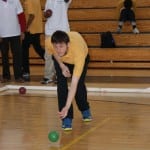 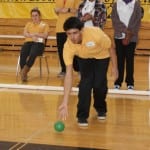 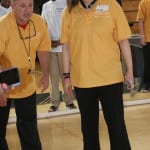 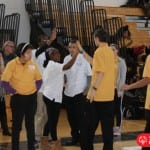 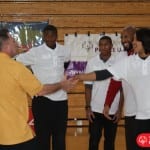 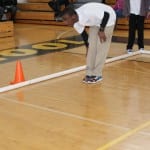 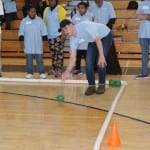 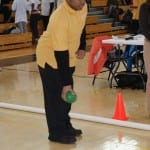 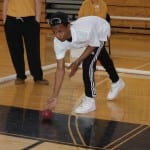 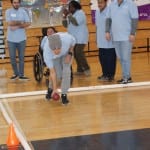 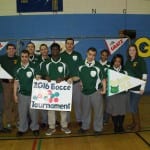 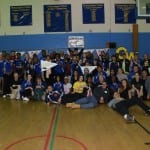 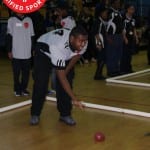 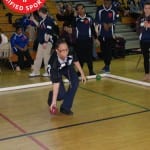 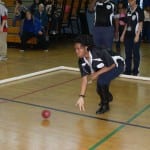 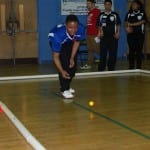 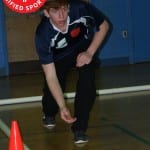 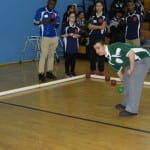 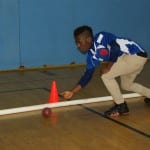 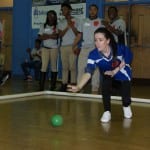 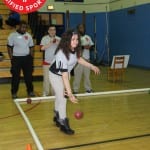 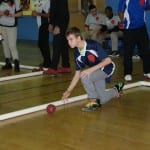 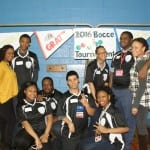 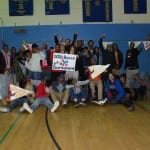