Join the Unified Relay Across America! 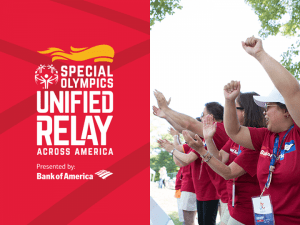