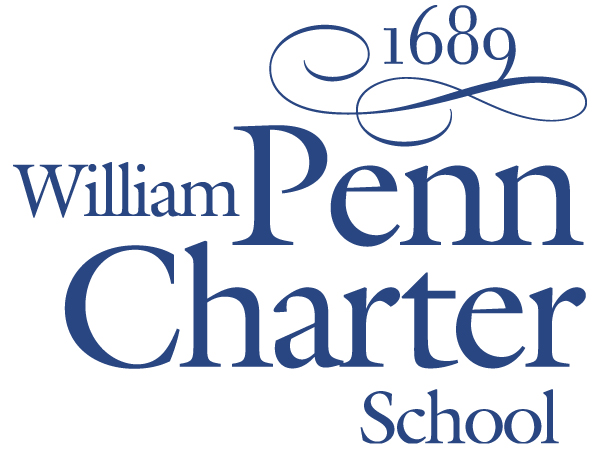 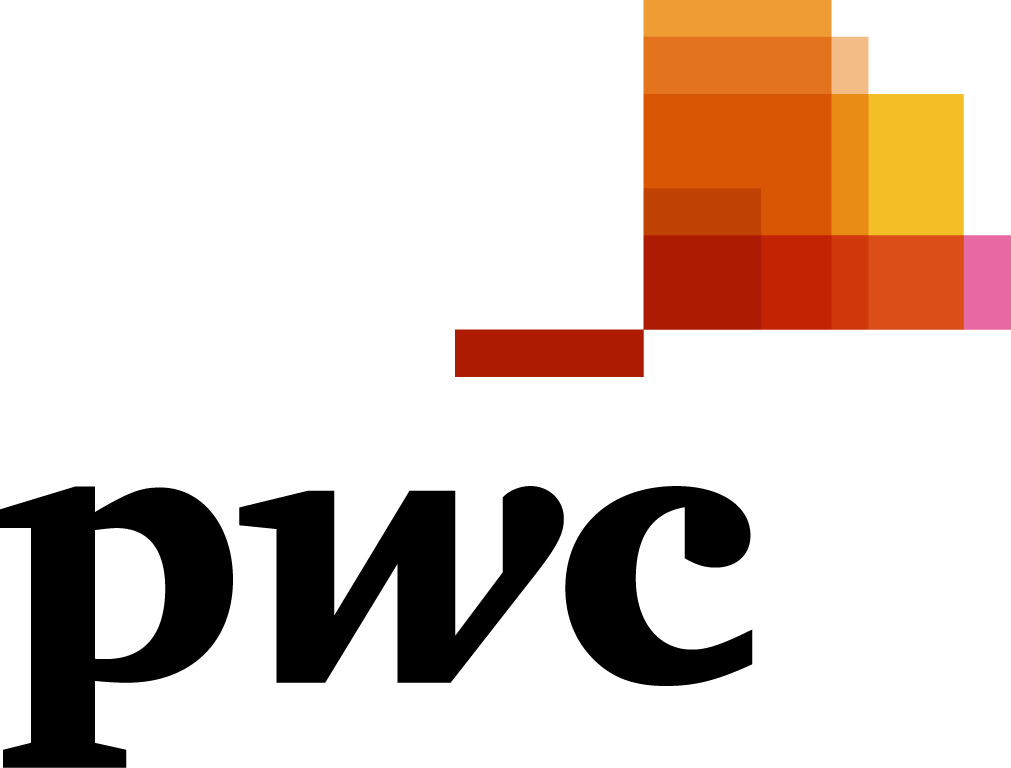 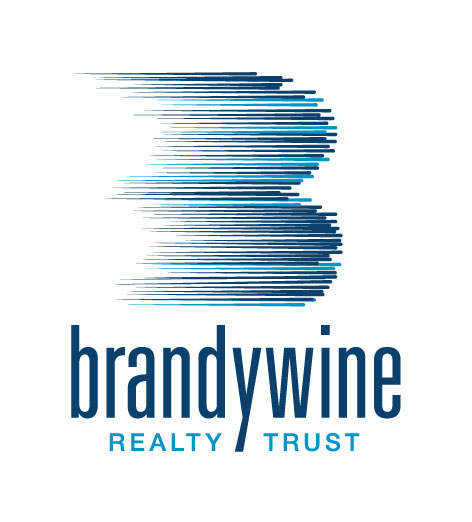 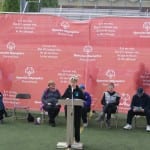 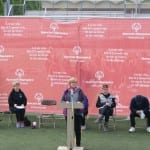 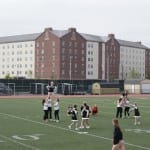 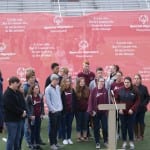 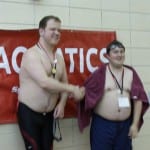 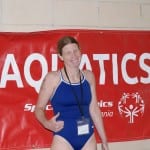 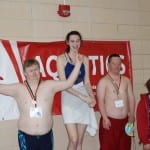 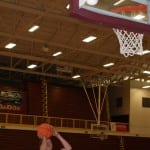 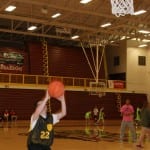 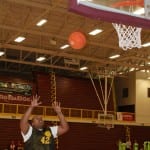 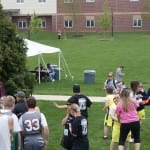 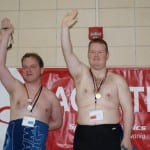 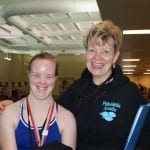 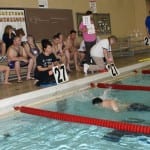 The 2015 Spring Games will kick off with local members of Law Enforcement running with the Flame of Hope from the Art Museum to Penn Charter School. The Torch is expected to arrive at 9:00a.m., prior to Opening Ceremonies.  The Ceremonies will include a parade of athletes, special guest speakers, and the lighting of the cauldron with Games immediately following and taking place until 3:30 p.m.

This year, through a new partnership, Maramont Corporation is donating lunches, snacks and refreshments for over 500 athletes, volunteers and coaches attending the 2015 Philadelphia Spring Games. The Maramont Corporation supplies pre-packaged food meals to various city agencies, provides lunches for the Philadelphia School District, and operates as a subsidiary of Prepared Meal Holdings, Inc.

Beyond competition and Opening Ceremonies, the Spring Games will feature a family-friendly Olympic Town that will provide entertainment for all. Members of the community are invited to join the festivities with their friends and families to experience the joy that sports provide for Special Olympics Pennsylvania athletes. 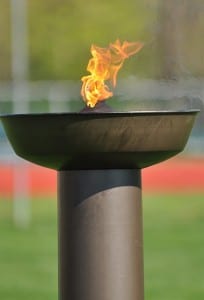