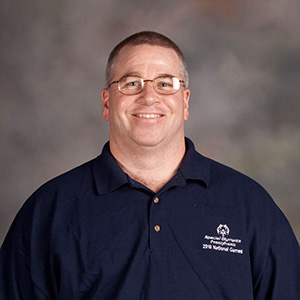 Each year, Special Olympics Pennsylvania inducts four athletes and two volunteers into their Hall of Fame. This year, SOPA Hall of Fame Inducts Philly Athlete, Teddy Angerman. Teddy, along with three other Special Olympics Pennsylvania athletes and two volunteers, were honored at the annual awards banquet in front of a crowd of his peers and local celebrities to the likes of Philadelphia Eagles coach Chip Kelly and Sue Paterno. Teddy has been a Special Olympics athlete for 29 years and is a well-loved and respected member of the Philadelphia team.

Teddy appreciates the many wonderful opportunities Special Olympics has given him, and is a spokesperson for the organization no matter where he goes. He is also supportive of his peers and teammates, encouraging them to push through and compete at their best even if they fall short of winning the gold.

Teddy has demonstrated positive integrity and continued loyalty to the Special Olympics program – he’s certainly earned his spot in the Hall of Fame!