The 2017 IUS Bocce League Play Days kicked off on Valentine’s Day, Tuesday, February 14th. We were in love with the energy our athletes and partners brought to the first league play day. George Washington graciously opened their school to host Abraham Lincoln, Hill Freedman and Thomas Edison High school for the day. An extra special welcome was given to Hill Freedman, as their team was added to the roster of schools this year! During the competition, there were many cheers coming from the stands as all schools brought some fans in the stands. There was anticipation after each roll, cheers, and sighs as each of the bocce balls found their final placement on the court.

The 2017 IUS Bocce League Play Days continued the week after Valentine’s Day. On Tuesday, February 21st, South Philadelphia High School hosted Creative & Performing Arts, Parkway West, and School of the Future for the second league play day. This is South Philadelphia High School’s first year competing with us and we are so glad to have them. All of our schools competing got loud as their teams rolled and became the closest to the pollina and oohed in anguish as the opposing team became the in-ball. However, all teams were supportive of each other and showed great sportsmanship. 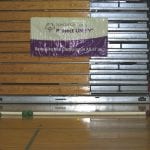 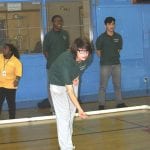 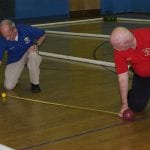 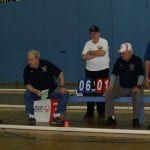 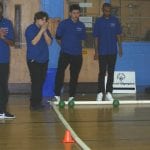 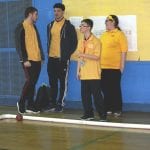 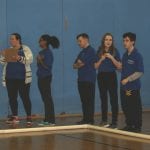 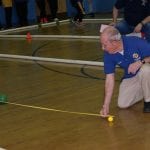 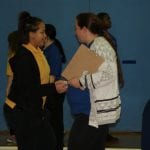 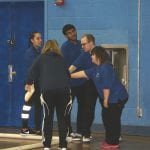 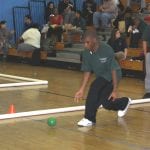 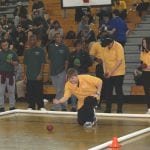 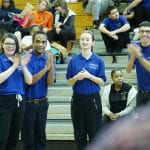 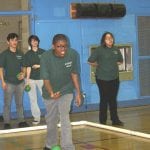 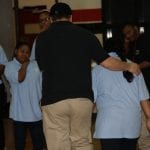 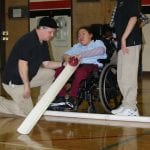 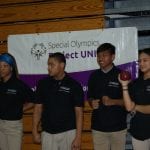 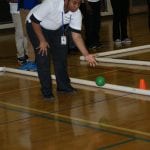 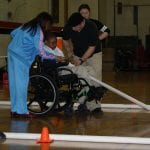 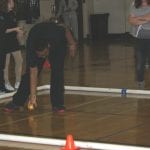 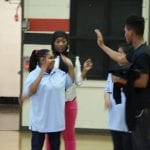